Some of my embroidery projects 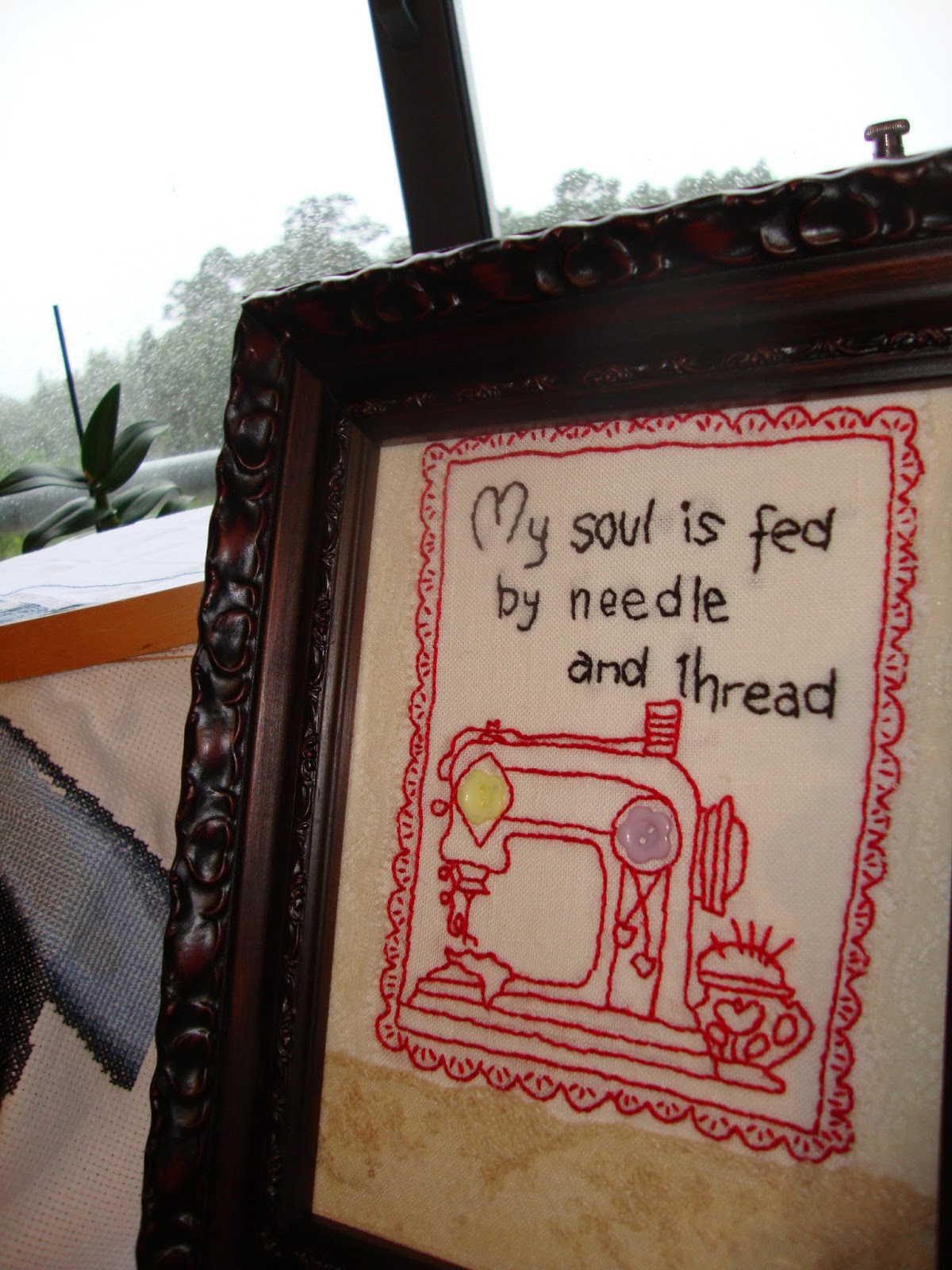 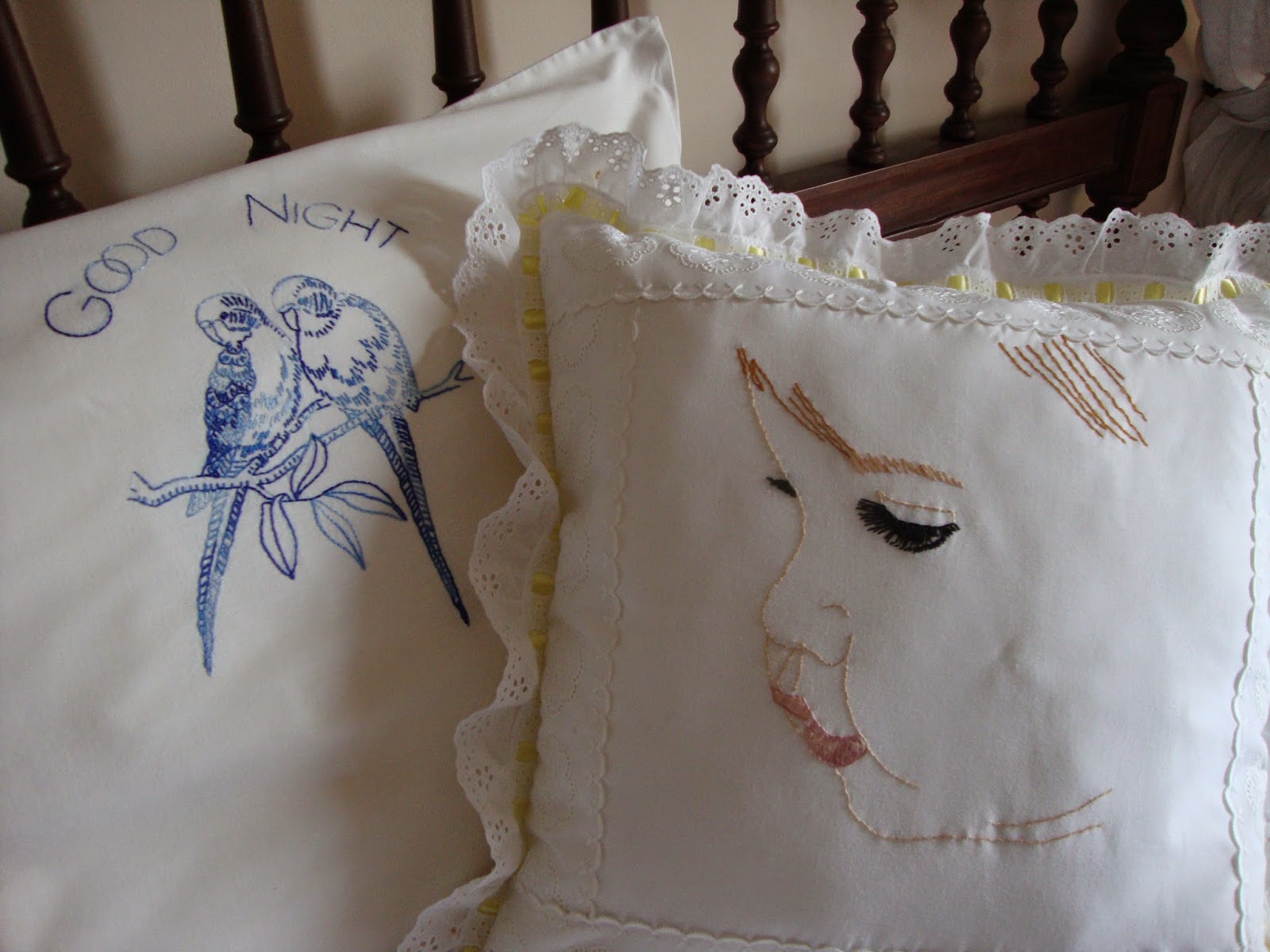 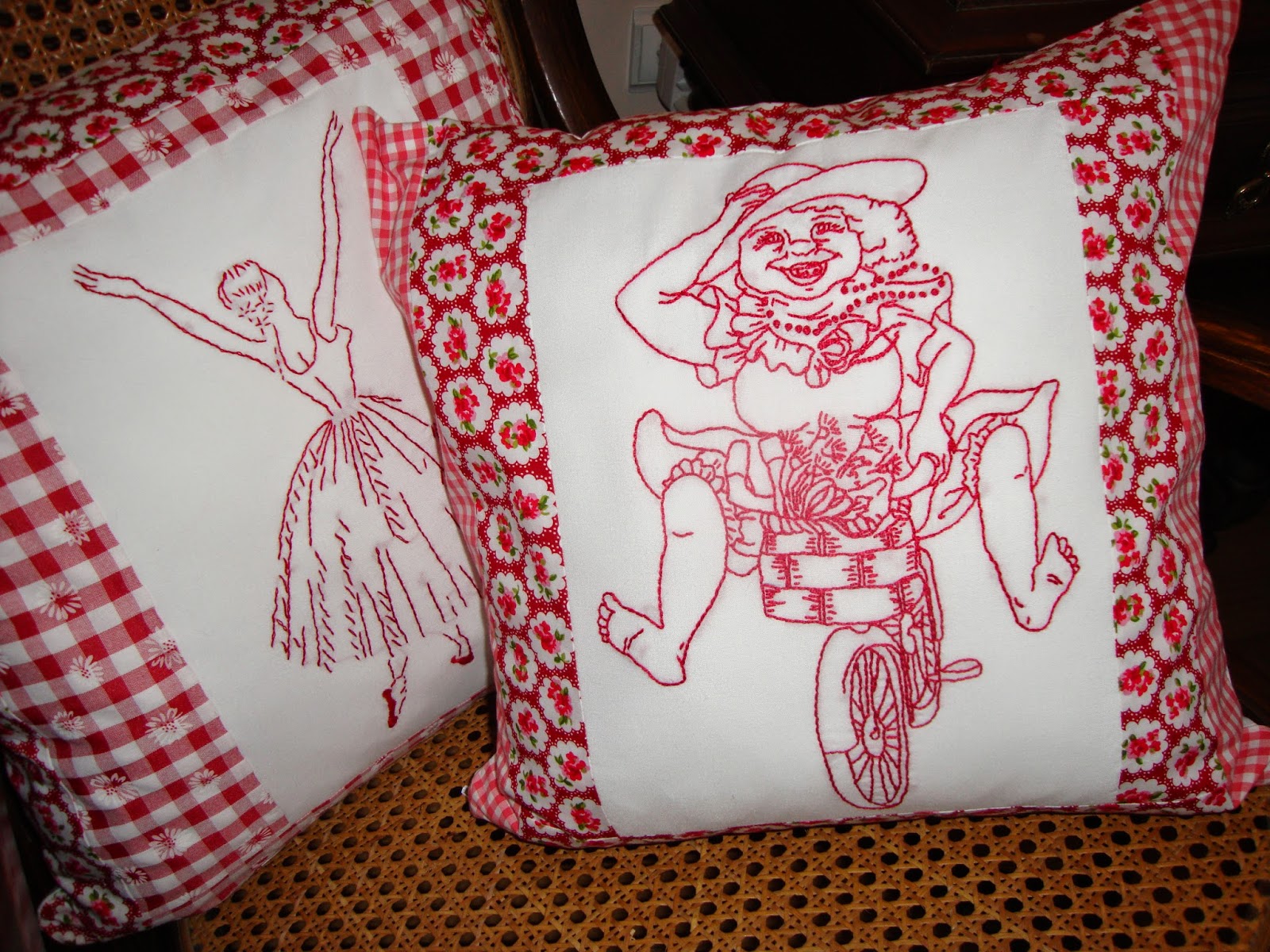 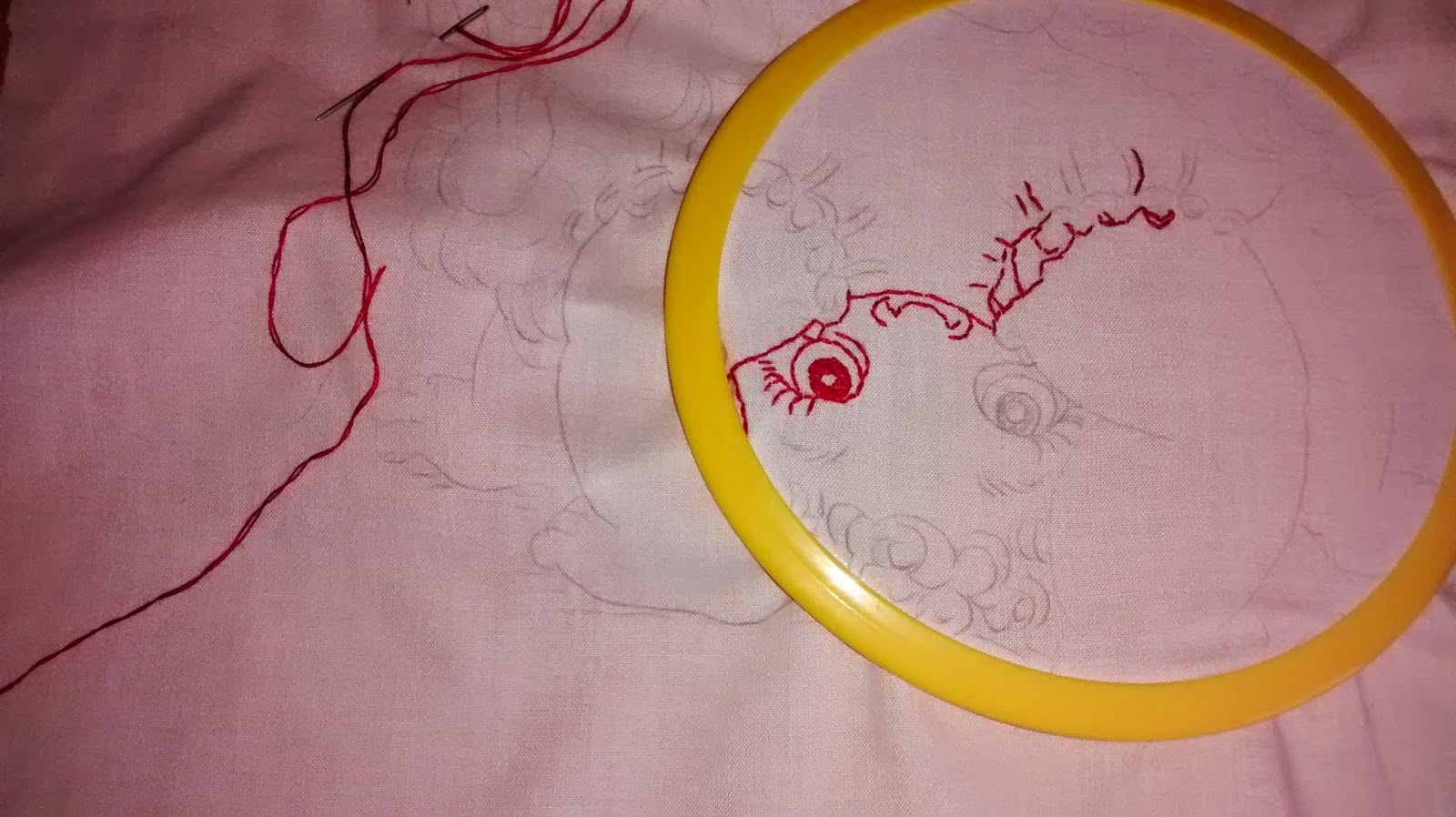 Redwork is an embroidery technique that became popular in the 1800s. American women first became aware of this technique when it was introduced at the 1876 Centennial Exposition in Philadelphia. This is about the same time that crazy quilts became popular. Women were intrigued with simplicity of the art and its applications.

Redwork is traditionally stitched on muslin with red thread. The contrast between the light color of the muslin and the red thread is striking. American women used this technique to embellish quilts, clothing, and household items. Soon, it became more popular than traditional embroidery. Quilts and samplers were created in redwork.

Posted by cecilia-allthingsbeautiful.blogspot.com at 7:38 AM No comments: Links to this post