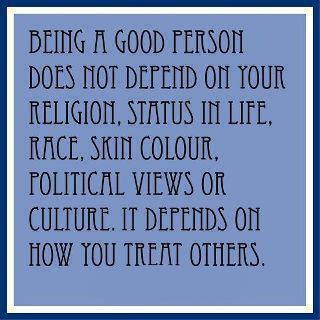 Posted by cecilia-allthingsbeautiful.blogspot.com at 7:31 AM No comments: Links to this post 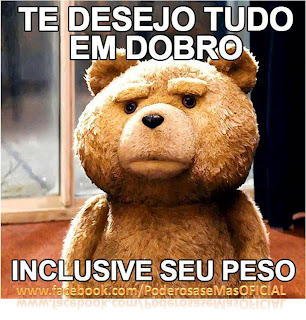 Posted by cecilia-allthingsbeautiful.blogspot.com at 7:30 AM No comments: Links to this post 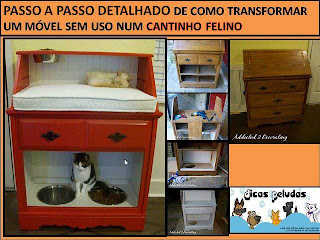 Posted by cecilia-allthingsbeautiful.blogspot.com at 7:28 AM No comments: Links to this post 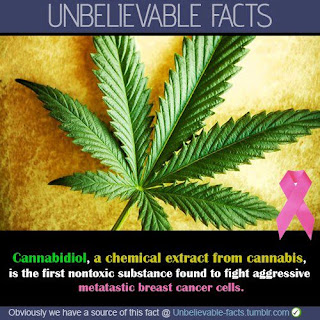 Posted by cecilia-allthingsbeautiful.blogspot.com at 7:25 AM No comments: Links to this post 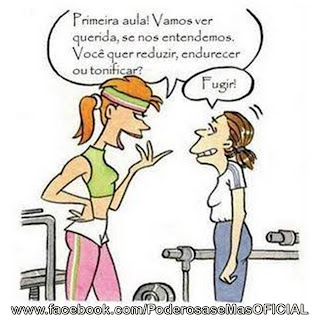 Posted by cecilia-allthingsbeautiful.blogspot.com at 7:23 AM No comments: Links to this post 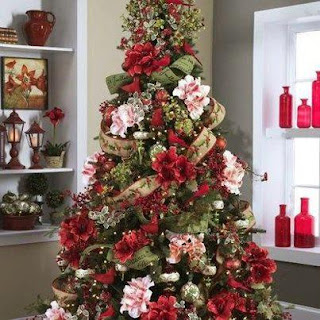 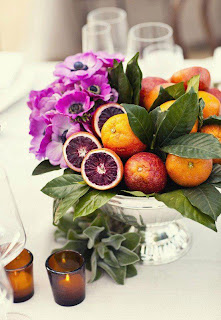 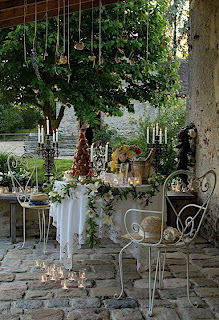 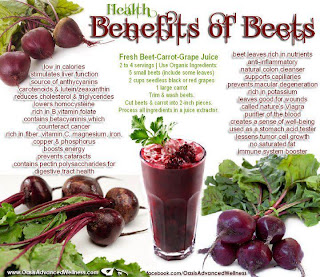 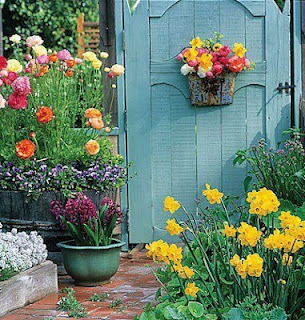 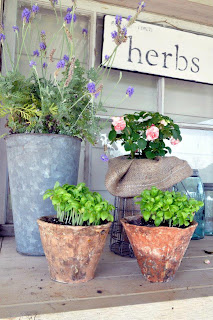 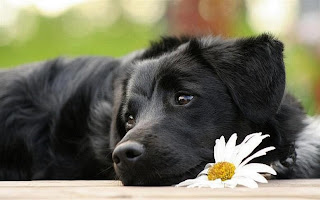 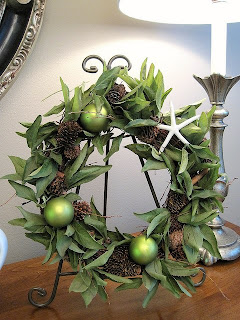 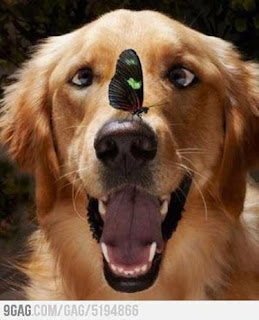 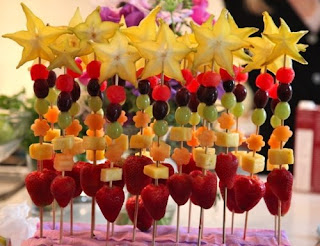 Posted by cecilia-allthingsbeautiful.blogspot.com at 3:30 AM No comments: Links to this post 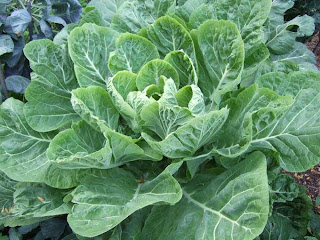 The bone-thinning condition called osteoporosis can lead to small and not-so-small fractures. Although many people think of calcium in the diet as good protection for their bones, this is not at all the whole story. In fact.. in a 12-year Harvard study of 78,000 women, those who drank milk three times a day actually broke more bones than women who rarely drank milk. Similarl
y, a 1994 study of elderly men and women in Sydney, Australia, showed that higher dairy product consumption was associated with increased fracture risk. Those with the highest dairy product consumption had approximately double the risk of hip fracture compared to those with the lowest consumption.

How to Get Calcium into Your Bones

1. Get calcium from greens, beans, or fortified foods.
The most healthful calcium sources are green leafy vegetables and legumes, or "greens and beans" for short. Broccoli, Brussels sprouts, collards, kale, mustard greens, Swiss chard, and other greens are loaded with highly absorbable calcium and a host of other healthful nutrients. The exception is spinach, which contains a large amount of calcium but tends to hold onto it very tenaciously, so that you will absorb less of it.

Beans are humble foods, and you might not know that they are loaded with calcium. There is more than 100 milligrams of calcium in a plate of baked beans. If you prefer chickpeas, tofu, or other bean or bean products, you will find plenty of calcium there, as well. These foods also contain magnesium, which your body uses along with calcium to build bones.

If you are looking for a very concentrated calcium source, calcium-fortified orange or apple juices contain 300 milligrams or more of calcium per cup in a highly absorbable form. Many people prefer calcium supplements, which are now widely available.

Dairy products do contain calcium, but it is accompanied by animal proteins, lactose sugar, animal growth factors, occasional drugs and contaminants, and a substantial amount of fat and cholesterol in all but the defatted versions.

2. Exercise, so calcium has somewhere to go.
Exercise is important for many reasons, including keeping bones strong. Active people tend to keep calcium in their bones, while sedentary people lose calcium.

3. Get vitamin D from the sun, or supplements if you need them.
Vitamin D controls your body's use of calcium. About 15 minutes of sunlight on your skin each day normally produces all the vitamin D you need. If you get little or no sun exposure, you can get vitamin D from any multiple vitamin. The Recommended Dietary Allowance is 600 IU (5 micrograms) per day. Vitamin D is often added to milk, but the amount added is not always well controlled.

How to Keep It There
It's not enough to get calcium into your bones. What is really critical is keeping it there. Here's how:

1. Reduce calcium losses by avoiding excess salt.
Calcium in bones tends to dissolve into the bloodstream, then pass through the kidneys into the urine. Sodium (salt) in the foods you eat can greatly increase calcium loss through the kidneys.3 If you reduce your sodium intake to one to two grams per day, you will hold onto calcium better. To do that, avoid salty snack foods and canned goods with added sodium, and keep salt use low on the stove and at the table.

2. Get your protein from plants, not animal products.
Animal protein—in fish, poultry, red meat, eggs, and dairy products—tends to leach calcium from the bones and encourages its passage into the urine. Plant protein—in beans, grains, and vegetables—does not appear to have this effect.4

3. Don't smoke.
Smokers lose calcium, too. A study of identical twins showed that, if one twin had been a long-term smoker and the other had not, the smoker had more than a 40 percent higher risk of a fracture.5

American recommendations for calcium intake are high, partly because the meat, salt, tobacco, and physical inactivity of American life leads to overly rapid and unnatural loss of calcium through the kidneys. By controlling these basic factors, you can have an enormous influence on whether calcium stays in your bones or drains out of your body.

Hormone Supplements Have Serious Risks
Some doctors recommend estrogen supplements for women after menopause as a way to slow osteoporosis, although the effect is not very great over the long run, and they are rarely able to stop or reverse bone loss.

Many women find these hormones distasteful because the most commonly prescribed brand, Premarin, is made from pregnant mares' urine, as its name suggests. What has many physicians worried is the fact that estrogens increase the risk of breast cancer. The Harvard Nurses' Health Study found that women taking estrogens have 30 to 80 percent more breast cancer, compared to other women.6

Moreover, Premarin may aggravate heart problems. In a study of 2,763 postmenopausal women with coronary disease followed for an average of four years, there were as many heart attacks and related deaths in women treated with the combined regimen of estrogens and a progesterone derivative, as with placebo, but the coronary problems occurred sooner in women taking hormones. Hormone-treated women were also more likely to develop dangerous blood clots and gallbladder disease.7 Controlling calcium losses is a much safer strategy.

Reversing Osteoporosis
If you already have osteoporosis, you will want to speak with your doctor about exercises and perhaps even medications that can reverse it.

Osteoporosis in Men
Osteoporosis is less common in men than in women, and its causes are somewhat different. In about half the cases, a specific cause can be identified and addressed:8

■Steroid medications, such as prednisone, are a common cause of bone loss and fractures. If you are receiving steroids, you will want to work with your doctor to minimize the dose and to explore other treatments.
■Alcohol can weaken your bones, apparently by reducing the body's ability to make new bone to replace normal losses. The effect is probably only significant if you have more than two drinks per day of spirits, beer, or wine.
■A lower than normal amount of testosterone can encourage osteoporosis. About 40 percent of men over 70 years of age have decreased levels of testosterone.
In many of the remaining cases, the causes are excessive calcium losses and inadequate vitamin D. The first part of the solution is to avoid animal protein, excess salt and caffeine, and tobacco, and to stay physically active in order to reduce calcium losses. Second, take vitamin D supplements as prescribed by your physician. The usual amount is 600 IU (5 micrograms) per day, but it may be doubled if you get no sun exposure at all. If you have trouble absorbing calcium due to reduced stomach acid, your doctor can recommend hydrochloric acid supplements.

Calcium and Magnesium in Foods (milligrams)