"Part of our spiritual skill set is having the intuitive dexterity to read people. We must be aware of how people shield their true selves to harm us in order to elevate themselves and how they project distorted impressions of us. When we know our true purpose, we work alongside God. We can't be afraid of what others think of us; it's not about us. It's about mediating the conflict that arises when we feel that our purpose is compromised. God can't be forced down the throat, godliness has to live in the heart. We are all searching for personal truth that may not be found in tradition or religion, but the stark nakedness of knowingness.You have to belong to yourself, no matter what you do? If you don't have a sense of belonging; a sense of being in the right place at the right time, then you are spinning your wheels.Rituals are hard to break especially if one is entrenched in them, but they can certainly be a starting pistol to get you to your own finish line."~Alexys Fairfield 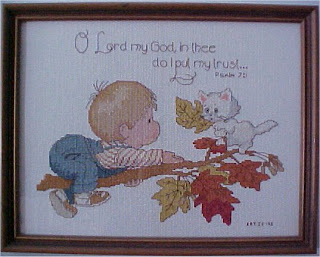 Posted by cecilia-allthingsbeautiful.blogspot.com at 9:51 AM No comments:


It takes courage
To refrain from gossip
When others delight in it,

To stand up for the absent person
Who is being abused.


It takes courage
To live honestly
Within your means,
And not dishonestly
On the means of others.


It takes courage
To be a REAL man or a TRUE woman,
To hold fast to your ideals
When it causes you
To be looked upon
As strange and peculiar.


It takes courage
To be talked about,
And remain silent,
When a word would justify you
In the eyes of others,
But which you dare not speak
Because it would injure another.


It takes courage
To refuse to do something
That is wrong
Although everyone else
May be doing it
With attitudes as carefree
As a summer song.


It takes courage
To live according
To your own convictions,
To deny yourself
What you cannot afford.
To love your neighbor
As yourself! 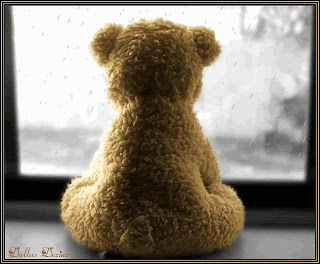 A group of frogs were traveling through the woods and two of them fell into a deep pit.  All the other frogs gathered around the pit.  When they saw how deep the pit was, they told the two frogs that they were as good as dead. The two frogs ignored the comments and tried to jump up out of the pit with all of their might.  The other frogs kept telling them to stop, that they were as good as dead.  Finally, one of the frogs took heed to what the other frogs were saying and gave up.  He fell down and died.
The other frog continued to jump as hard as he could.  Once again, the crowd of frogs yelled at him to stop the pain and just die.  He jumped even harder and finally made it out.
When he got out, the other frogs said, "Did you not hear us?" The frog explained to them that he was deaf.  He thought they were encouraging him the entire time.
This story teaches two lessons:
Speak life to those who cross your path. The power of words....it is sometimes hard to understand that an encouraging word can go such a long way. Anyone can speak words that tend to rob another of the spirit to continue in difficult times.
Special is the individual who will take the time to encourage another.
Be special to others.

Author Unknown
Posted by cecilia-allthingsbeautiful.blogspot.com at 2:12 AM No comments: