We've all been there: Your friend forgot deodorant or your roommate is all out of soap and you'd feel super rude if you didn't help them out. But even though your parents taught you it's always nice to share, there are some products that should be reserved for your body only. Check out these six toiletries that you shouldn't share with anyone:

Bars of Soap
Seems innocent enough, right? Well, not exactly. In one 2008 study of University of Florida football players, those who shared soap were more likely to have recurring infections of Methicillin-resistant Staphylococcus aureus (MRSA), an antibiotic-resistant staph infection. While soap's self-cleaning nature does minimize germ-swapping, the Centers for Disease Control and Prevention recommend using liquid soap to prevent infections. Bonus: You can actually share that.
Antiperspirants
Deodorants are all about stopping bacteria's stink, meaning they come packed with antimicrobial properties. Antiperspirants, however, only slow your sweating—so they won't kill the germs that are swiped onto your stick, according to the Mayo Clinic. Plus, while it probably won't cause infection, you can transfer skin cells and hair particles from pit to pit as you share antiperspirant or deodorant sticks—a pretty stomach-churning reality.
Razors
Case studies of razors contributing to the transmission of hepatitis B, C, and HIV all abound, according to dermatologist Bethanee J. Schlosser, M.D., Ph.D., director of the Women's Skin Health Program for Northwestern Medicine. "Sharing of razors has also been known to cause transmissions of fungal infection—specifically tinea corporis, known more commonly as ringworm—and bacterial infections, she says.

MORE: Your Purse Is as Germy as a Toilet
Towels
Think twice before re-using your friend's towel: According to the CDC, it's possible to spread infections ranging from pink eye to gonorrhea by sharing dirty towels (especially wet ones). So the next time you're staying at hotel with someone, make sure to remember which towel belonged to you.
MORE: 6 Ways to Have Good Gym Hygiene
Toothbrushes
Even sharing a toothbrush with your partner (who you love and kiss all the time) is icky. It's an established risk factor for the transmission of blood-borne infections, Schlosser says. And while, no matter what, brushing your teeth temporarily increases the levels of bacteria in your bloodstream, she says, there's no reason to boost those levels any higher than they have to be.
Nail Clippers
Two words: Nail fungus. Plus, they may also pose a risk of transmitting blood-borne viral infections—especially if you accidently clip the skin, Schlosser says. So if your friend asks to borrow your pair, suggest a mani pedi date, instead.
http://www.womenshealthmag.com/
Posted by cecilia-allthingsbeautiful.blogspot.com at 11:02 PM No comments: Links to this post 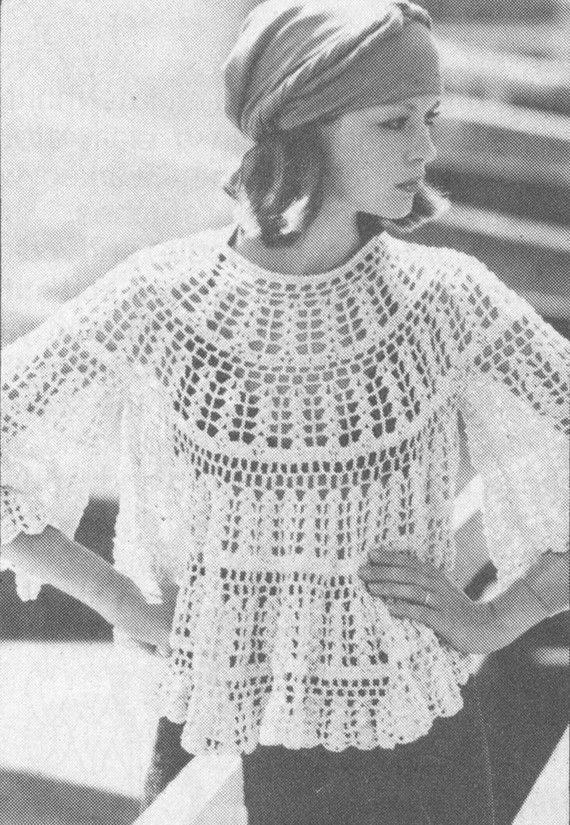 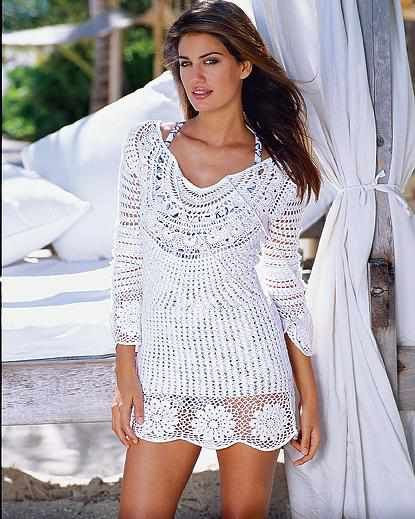 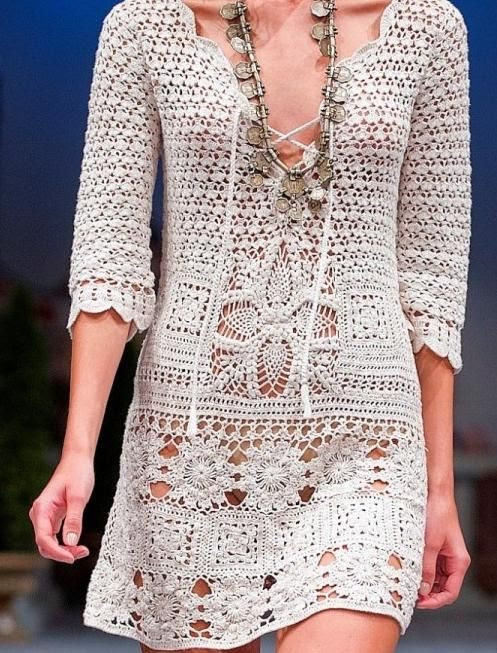 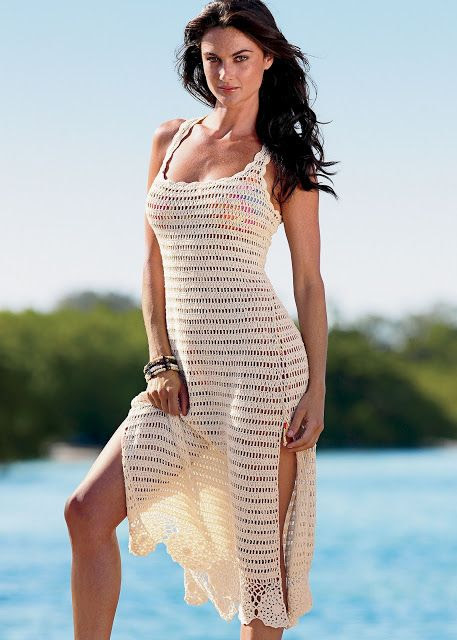 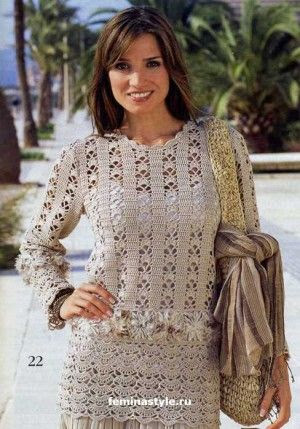 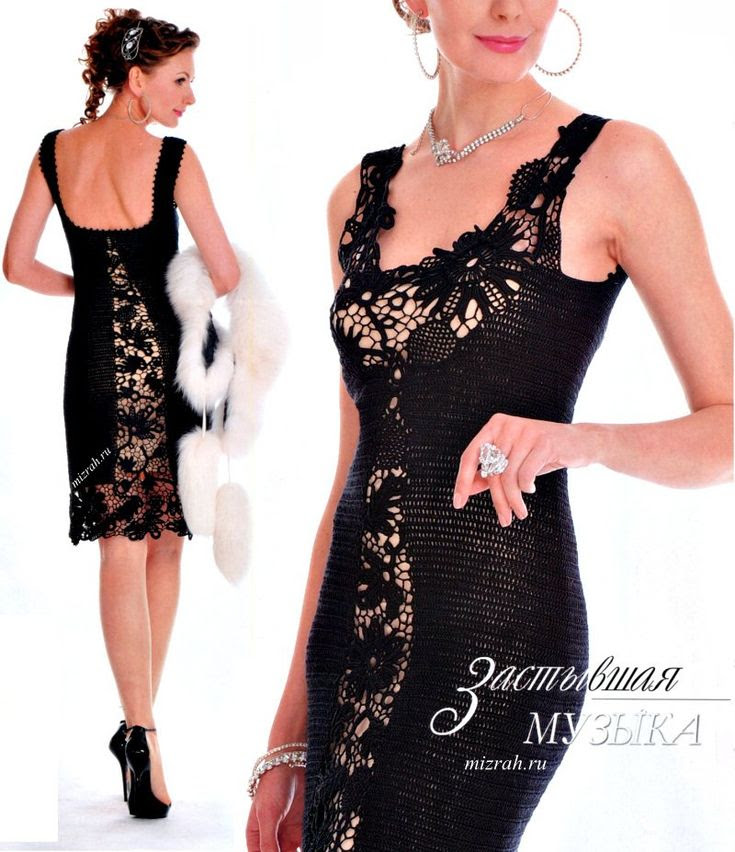 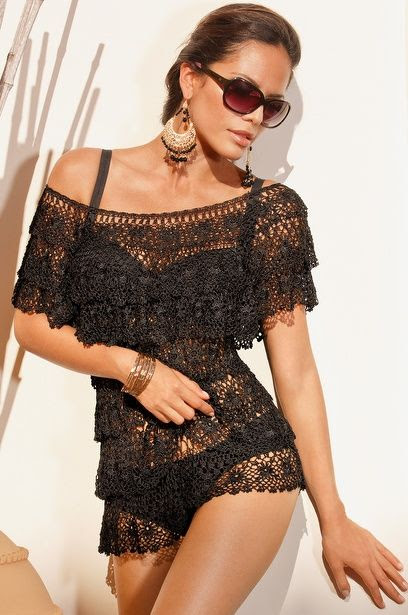 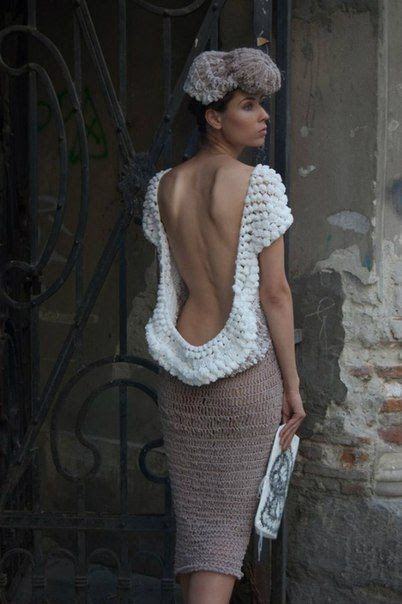 Posted by cecilia-allthingsbeautiful.blogspot.com at 8:50 AM No comments: Links to this post

Posted by cecilia-allthingsbeautiful.blogspot.com at 1:05 AM No comments: Links to this post